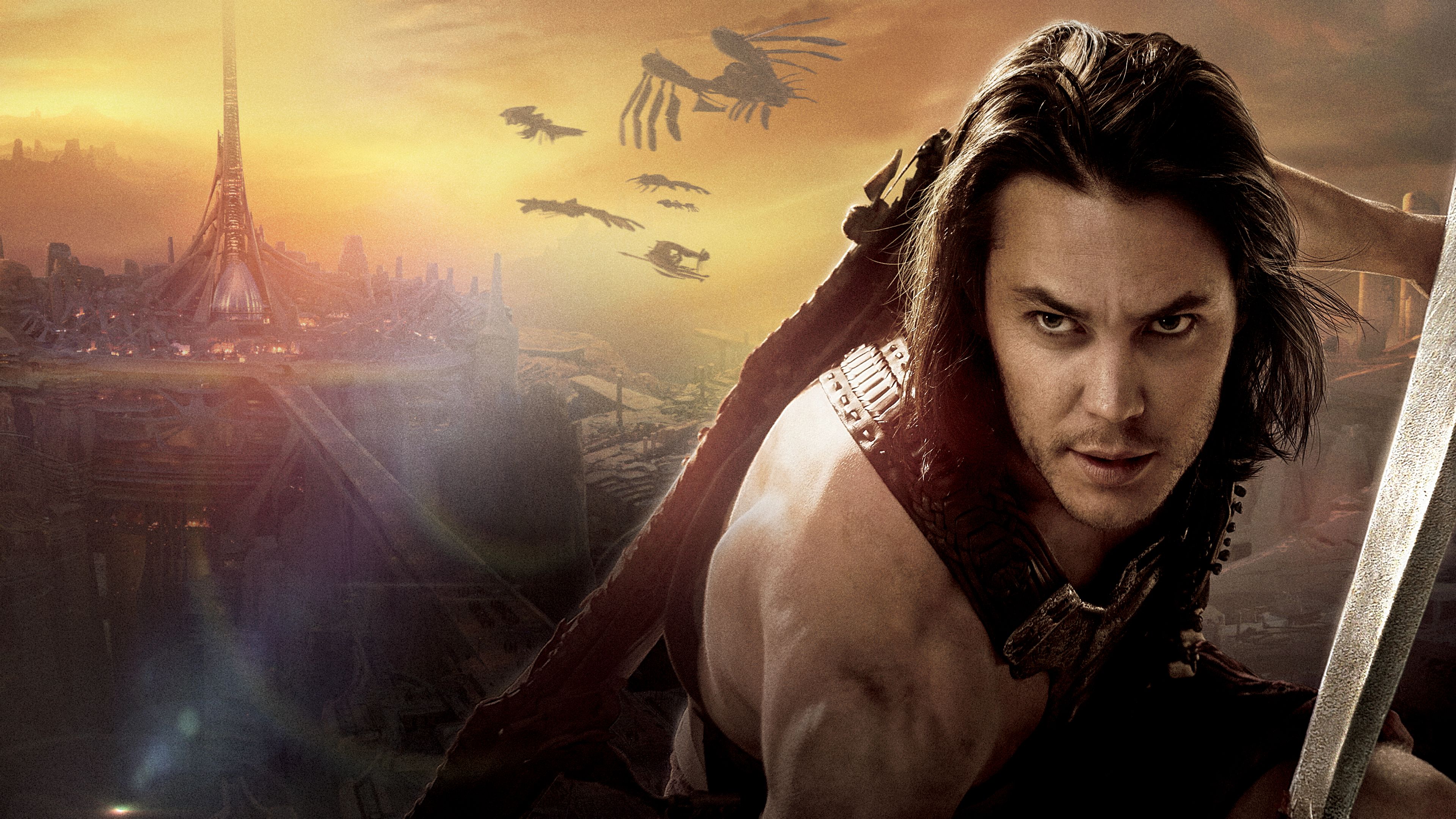 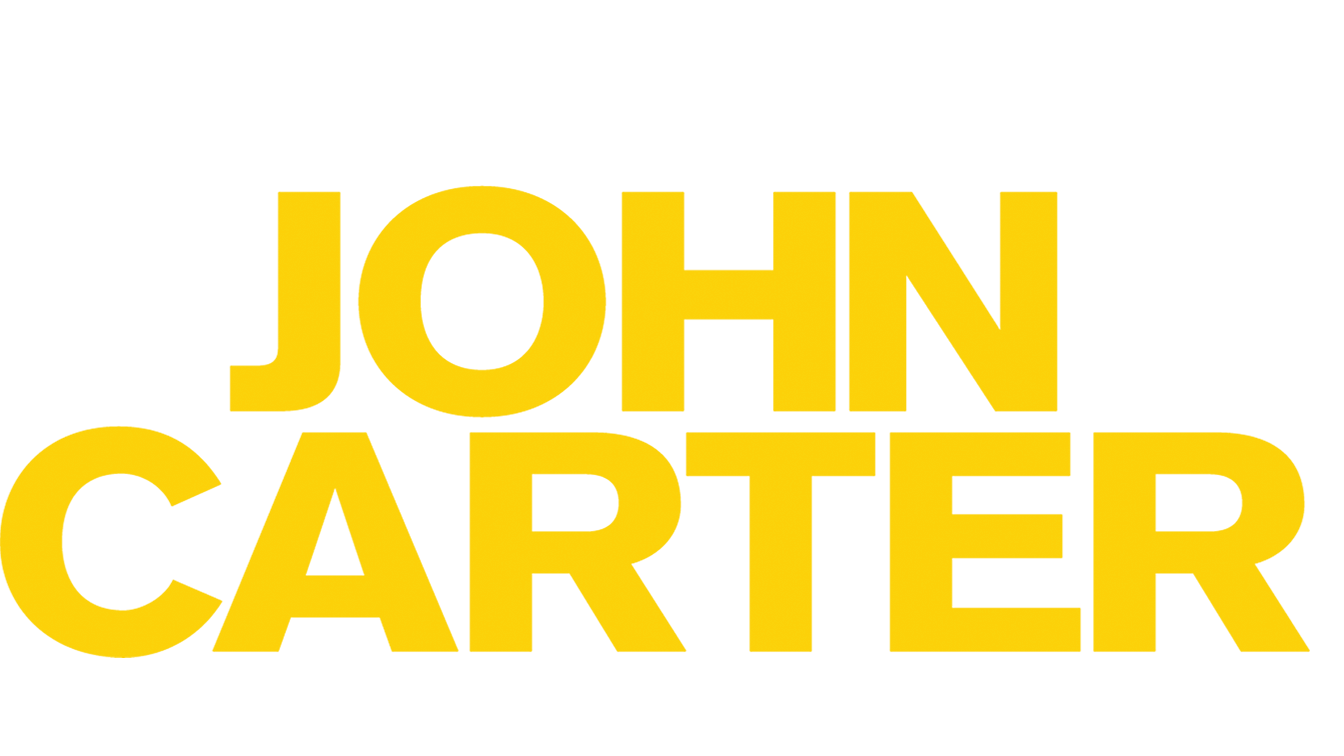 Based on Edgar Rice Burroughs’ classic novel, a war-weary, former military captain is inexplicably transported to Barsoom (Mars) and reluctantly becomes embroiled in an epic conflict. In a world on the brink of collapse, John Carter rediscovers his humanity when he realizes the survival of Barsoom and its people rests in his hands.