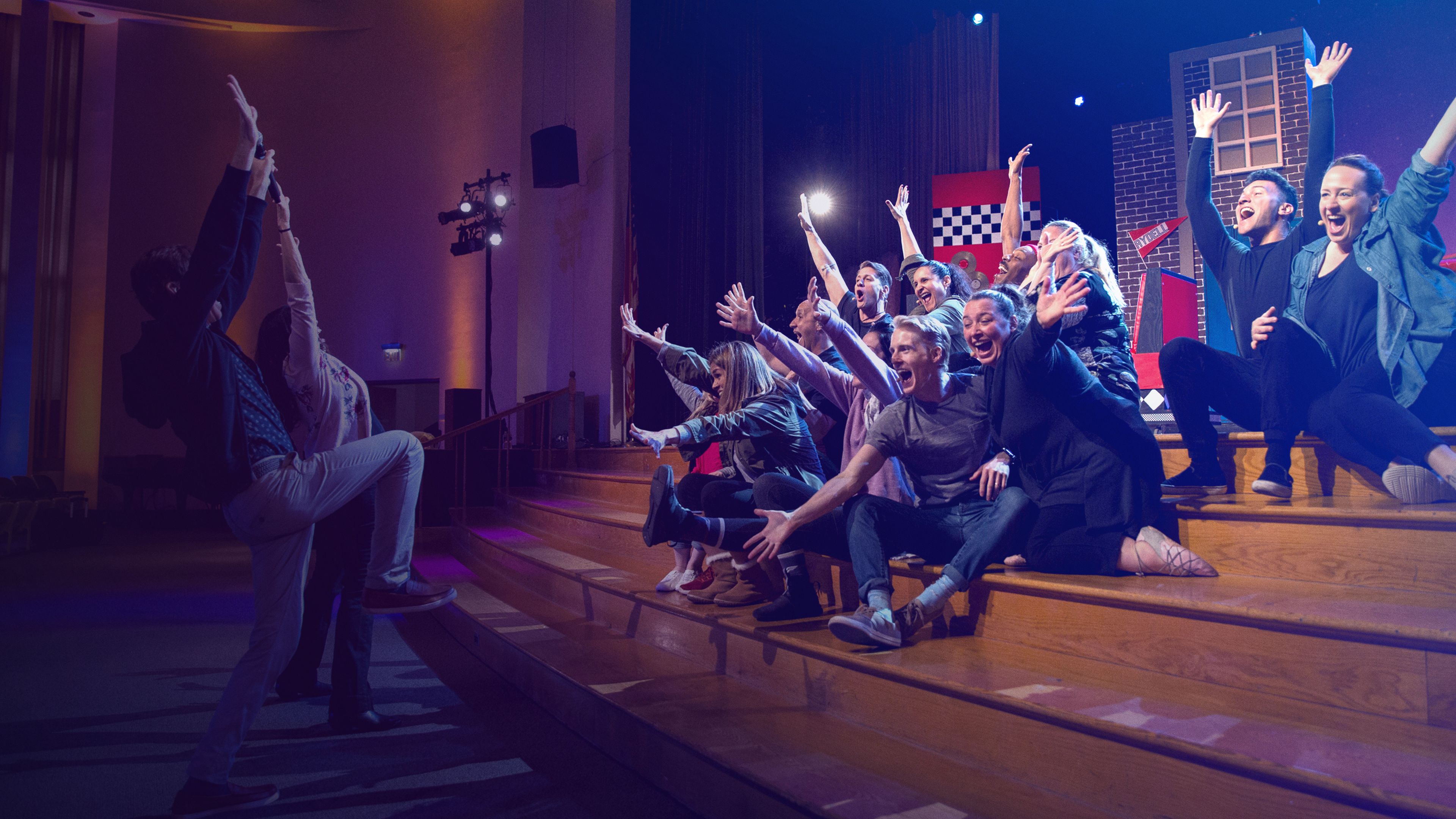 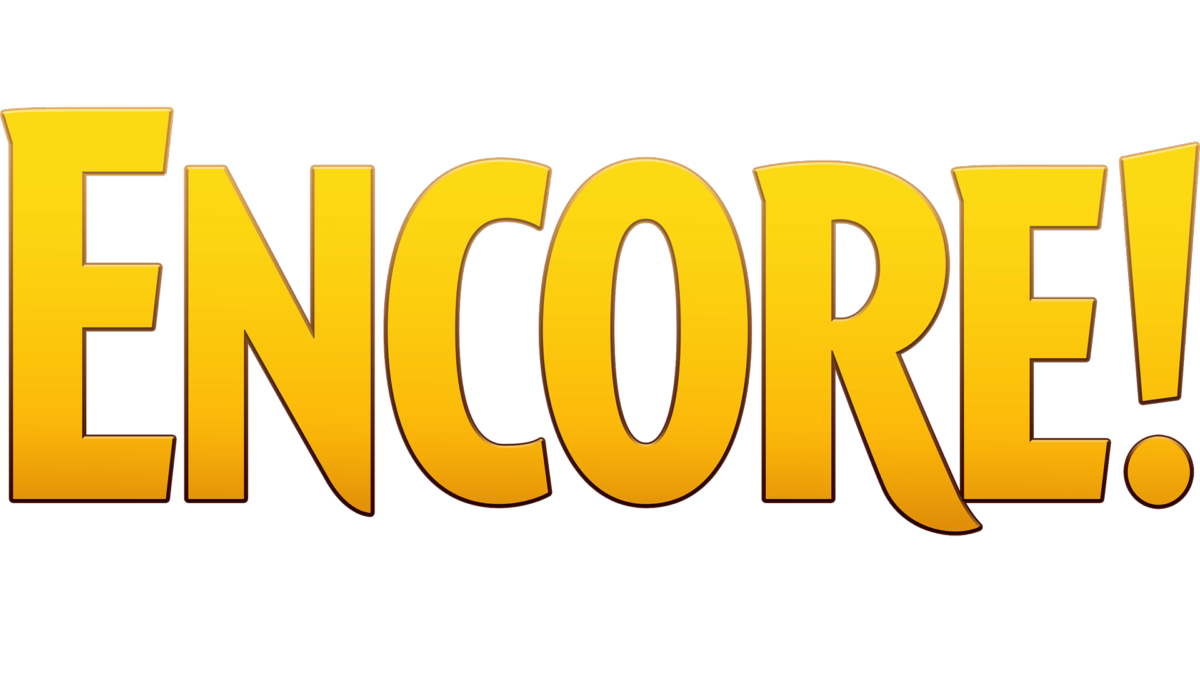 Executive producer Kristen Bell reunites former high school classmates from around the U.S. to re-stage the musicals of their youth, years after they originally performed them. With the help of Broadway’s best, these friends just might pull off standing-ovation performances of beloved musicals like "The Sound of Music," "Beauty and the Beast," "Annie," "Grease" and more.