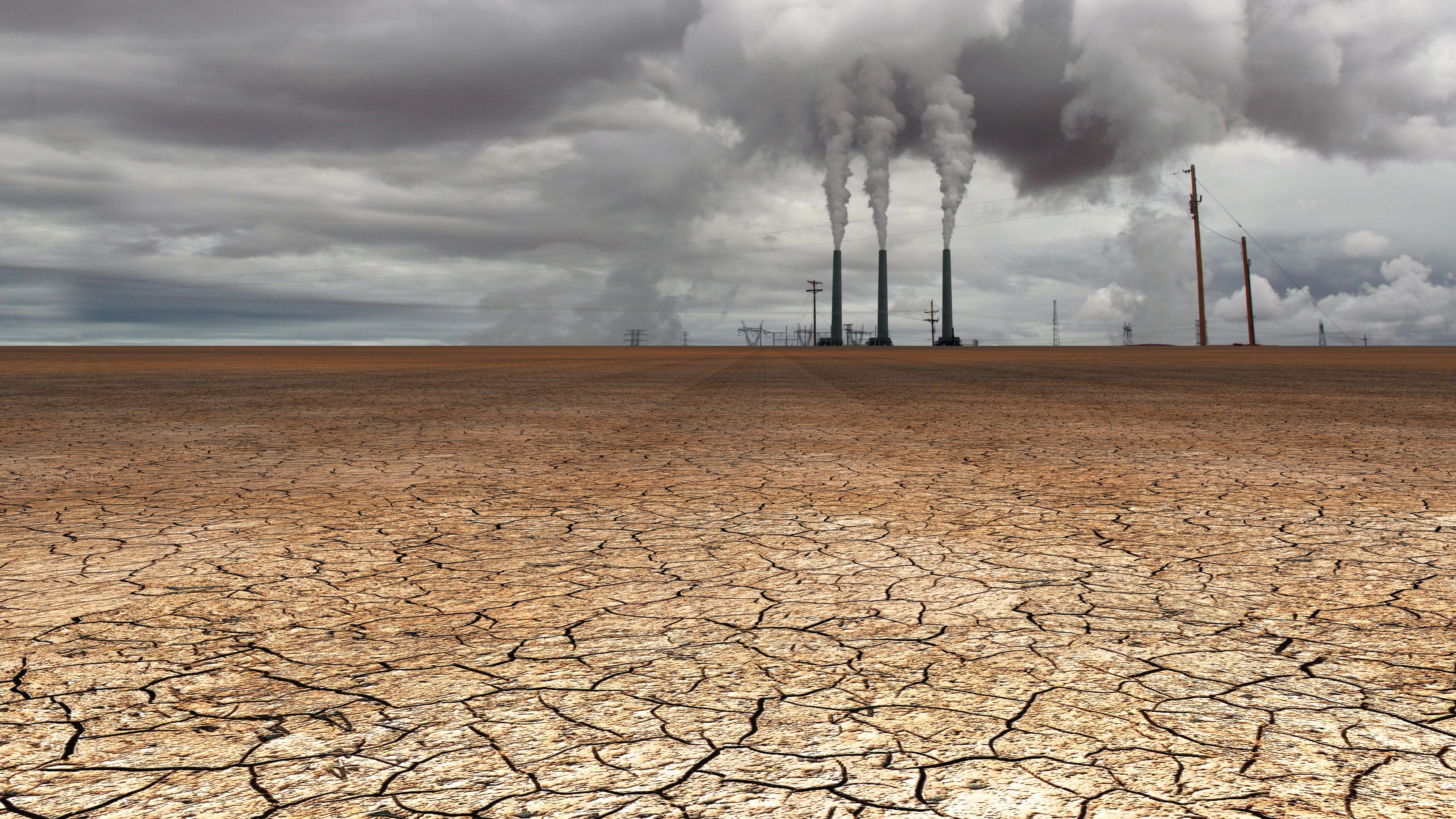 Paris to Pittsburgh brings to life the impassioned efforts of individuals who are battling the most severe threats of climate change in their own backyards. Set against the national debate over the United States energy future — and the decision to exit the Paris Climate Agreement — the film captures what’s at stake for communities around the country and the inspiring ways Americans are responding.